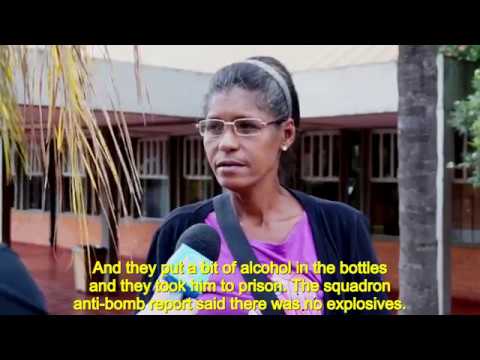 This page can be viewed in
English Italiano Deutsch
http://www.anarkismo.net/article/30075
Anarkismo.net is a international anarchist-communist news service